Ovechkin collaborated with the Swiss brand to create a very special wristwatch with a range of personalized hockey-specific elements. The new Big Bang Unico 45 mm Red Carbon Alex Ovechkin 411.QV.1123.NR.OVK21 has a lightweight carbon fiber case with bright red accents and a red Velcro strap. The red inserts are composed of nonwoven fabric (NWF), which is used to reinforce the composite. During the fabrication of the body material, the NWF composite and carbon fiber are fused with a tinted resin-based adhesive. The innovative high-performance combination was chosen similar to Ovechkin’s modern hockey equipment for exceptional stability and durability.

Alexander Ovechkin is one of the greatest hockey players of all time. On February 22, 2020, in a match against the New Jersey Devils in Newark, captain of the Washington Capitals hockey team Alexander Ovechkin scored his 700th career goal. Only seven players in the history of the National Hockey League were able to achieve this result. The Russian athlete is significantly ahead of his colleagues in the NHL league. The record confirmed Alexander’s status as one of the greatest players in the world. The 35-year-old Russian, known as the “Big Eight” for his jersey number, is one of the most decorated players in NHL history. In 2018, he led the Capitals to their first Stanley Cup win. When the star was invited to design the watch, all his wishes were of an applied nature and professional hockey. These are the impact resistance of the case, lightness of the product, high readability, exceptional accuracy, ergonomic fit on the wrist.

Innovation for the sports model

For Alex Ovechkin’s project, several individualized touches were specially taken into account. In honor of the number on the jersey, the G8 logo is located at the 8th position on the dial. In addition, the athlete’s signature is affixed to the sapphire crystal case back. To increase legibility, there is a special detail — the tip of the chronograph hand, made in red, white and blue, points directly to the Russian flag and the colors of the Washington Capitals team.

The watch is equipped with a UNICO chronograph of Hublot’s own production and a column wheel on the dial side. A second black rubber strap is included with the “One-Click” fastening system for safe and quick change of the strap. The main surprise of the limited edition is the addition to the watch, a custom-made hockey puck signed by Ovechkin for fans as a memento.

What you can read next 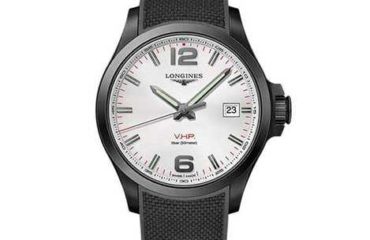 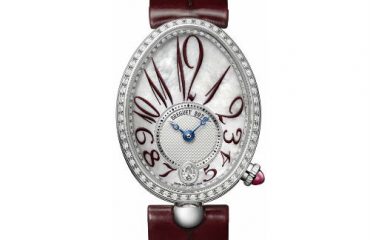 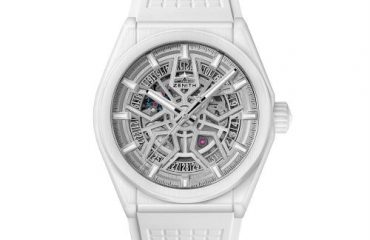