Classic Fusion Chronograph Chelsea FC sports watch is a statement of a long-term partnership of Hublot and football club Chelsea. This new version, created in collaboration with the renowned football club, features the signature Chelsea FC blue design through the innovative use of color ceramics.

Back in 2015 football club Chelsea announced Hublot as their new official timekeeper as well as their official watch partner. Since then Hublot has always been present on LED scoreboards and video screens during the games of the famous football club, as well as with numerous clocks installed in key areas throughout the stadium. Commenting the launch of the new Classic Fusion Chronograph, Chairman of the Chelsea FC club described the five years of cooperation as a valuable experience for both parties.

The 2020 newcomer fuses the classic sophistication and elegance of Hublot products with a stylish bright blue design that will appeal to fans of the Chelsea Club. The limited edition was presented in the center of London. 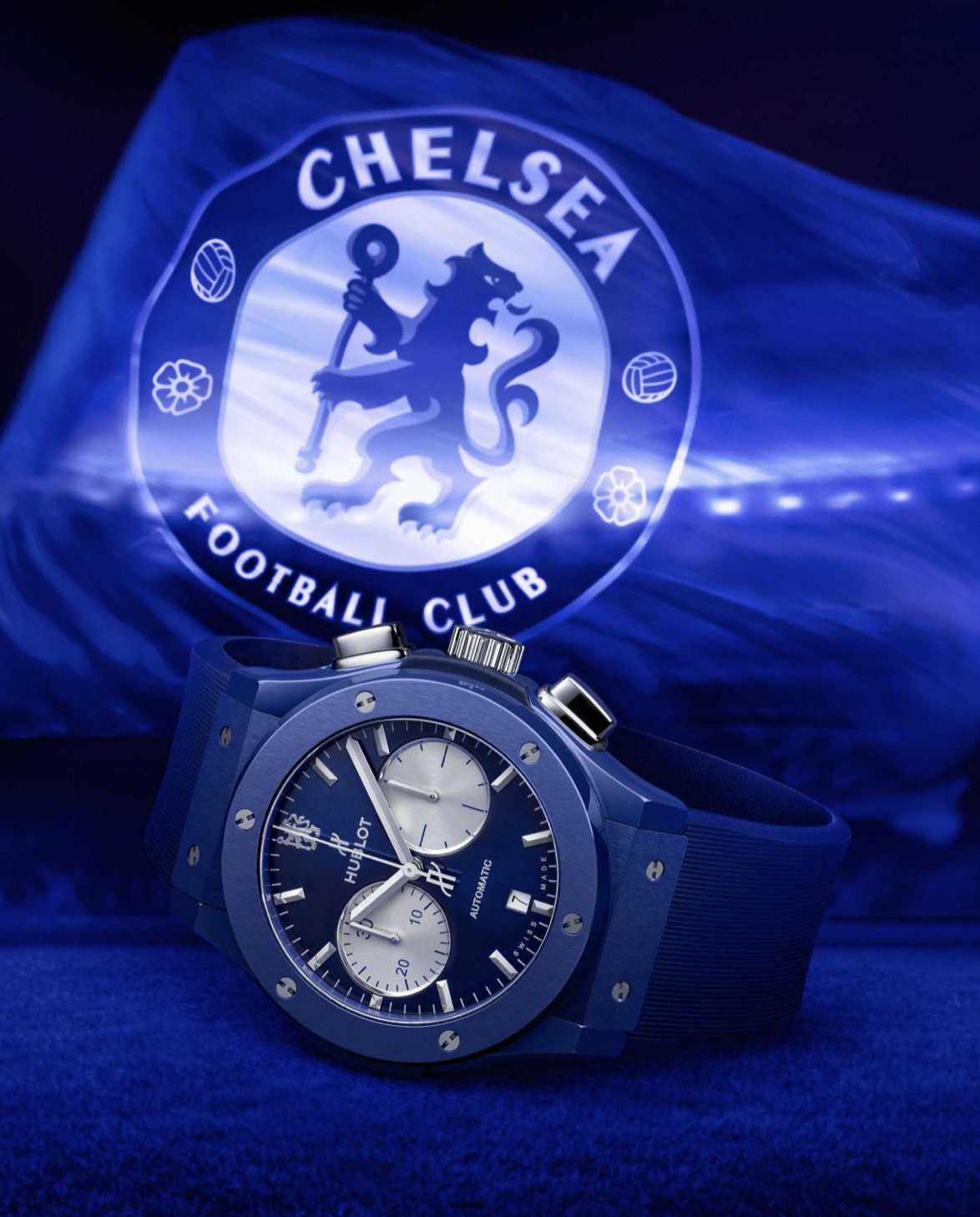 Hublot Classic Fusion Chronograph Chelsea FC is 45 mm in size and has a monochrome bright blue design. The case and bezel are made of polished blue ceramic with a deep satin finish. The blue dial works well with the silver counters.

The watch is equipped with a self-winding chronograph movement HUB1143, allowing 42 hours of autonomic use. The blue lined rubber strap with the Chelsea FC logo is a brilliant finishing touch. The model is produced in a limited edition of 100 pieces, marked with the engraving “Limited Edition 100Num”. The famous Chelsea lion emblem is displayed at the 12 noon mark and the “Pride of London” engraving on the back of the case.

The third limited edition model, created in collaboration with the legendary club, embodies the aspiration of Hublot and Chelsea FC to be a leader in their respective fields. The bold watch reflects Chelsea’s style in football.

Chelsea became the first club to win both the Champions League and the Europa League. Their home stadium, Stamford Bridge, is one of London’s most iconic landmarks. The partnership with Hublot is a tribute to the club’s outstanding football heritage, demonstrating the watch brand’s deep connection to the world of football.

In 2006 Hublot became the first luxury watch brand investor and continues to work closely with FIFA and UEFA as well as with other key European sports clubs as the Official Timekeeper. To solidify cooperation with the watch brand, the soccer team signed autographs on the jerseys that come with the package as a promotional gift for the iconic watch.

What you can read next 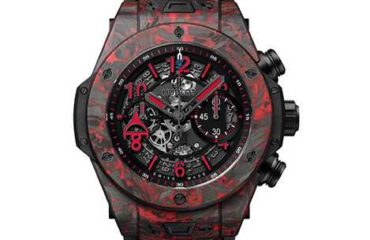 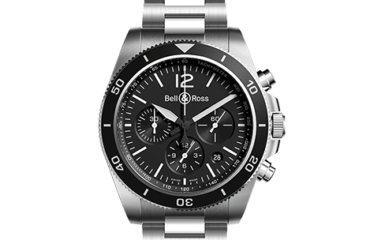 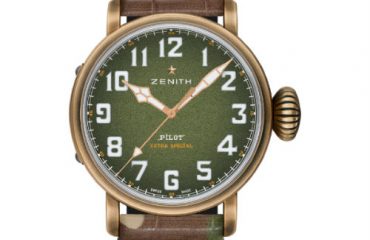